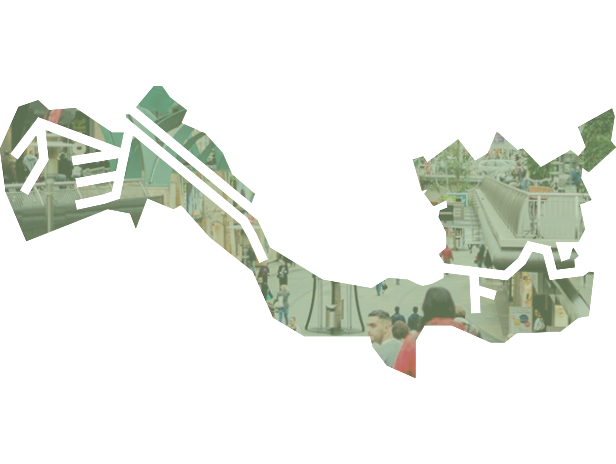 With near to 650.000 inhabitants, Rotterdam is the second largest city in the Netherlands. While stable for some 20 years, the population has been growing since the start of the economic crisis in 2008, reflecting the growing attractiveness of the city.

The shipping industry is pivotal in the economy and the identity of the city: Rotterdam has one of the largest harbors in the world. Also called the ‘Meuse city’, it is the home of several important industrial headquarters. The workforce in the city is to a large extent unskilled and the city has a relatively high unemployment rate, though recent figures show positive developments.

The harbor has attracted workers from all over the world for centuries. Since 2017, more than half of the city population is either born abroad, or has one parent born abroad. The largest immigrant groups have origins in Morocco, Turkey and Surinam. Rotterdam also has a relatively large community from the Dutch Antilles and from Cape Verde.