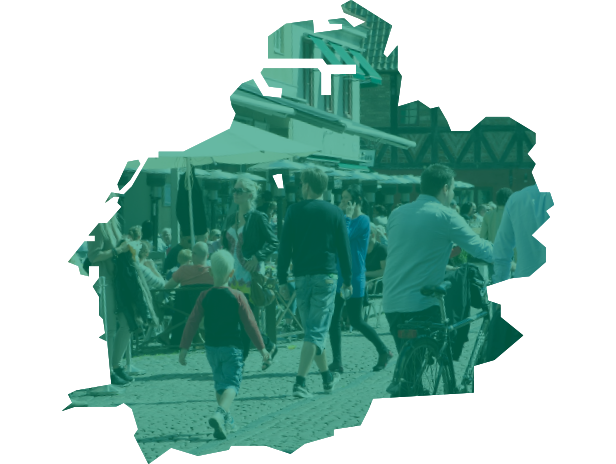 Malmö is the third largest city of Sweden, with a population of 333.633 inhabitants. Originally a harbor city heavily focused on industry, Malmö reinvented itself after rapid economic decline starting in the 1970s. Today it is known as a knowledge center, boasting a university with 26.000 students, established in 1998.

It is also seen as a cultural diversity hub, with more than half of its population (54%) of a foreign background - either born outside of Sweden or having at least one parent born outside of Sweden. Amongst themselves, the inhabitants of Malmö hold 179 different nationalities and speak more than 150 different languages. Most of the foreign-born population comes from the former Yugoslavia, Iraq, Denmark, Poland and Syria.

The largest economic sectors are retail and communications, finance and consulting, and health and welfare.